Rockstar has revealed a lot about the GTA Definitive Edition trilogy, including the various features and improvements and the release date. The game will be released on November 11, but Game Pass subscribers can pre-load it right away by purchasing a subscription. However, others will have to wait until November 9 to pre-download it.

GTA Trilogy Definitive Edition: How to download and play the game?

While GTA fans won’t be able to play the remastered trilogy at this time, they can still download it on their systems and play on the release date. This can be done by pre-ordering the game through their respective store (PS Store, Rockstar Games Launcher, Microsoft Store, and Nintendo eShop). 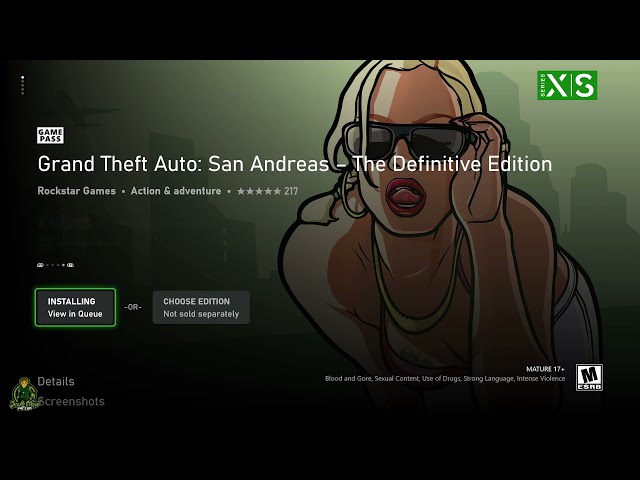 For those unaware of the phrase, preloading is a common feature across all platforms that allows players to download and fully install a game before its official release date. This way, people with slower internet connections don’t have to waste time and can play the game as soon as it’s available.

GTA: The Trilogy – Definitive Edition will be released on November 11 for PCs and all current and last generation consoles (PS4, PS5, Xbox One, Xbox Series X/S). It will also be released for the Nintendo Switch on the same date.