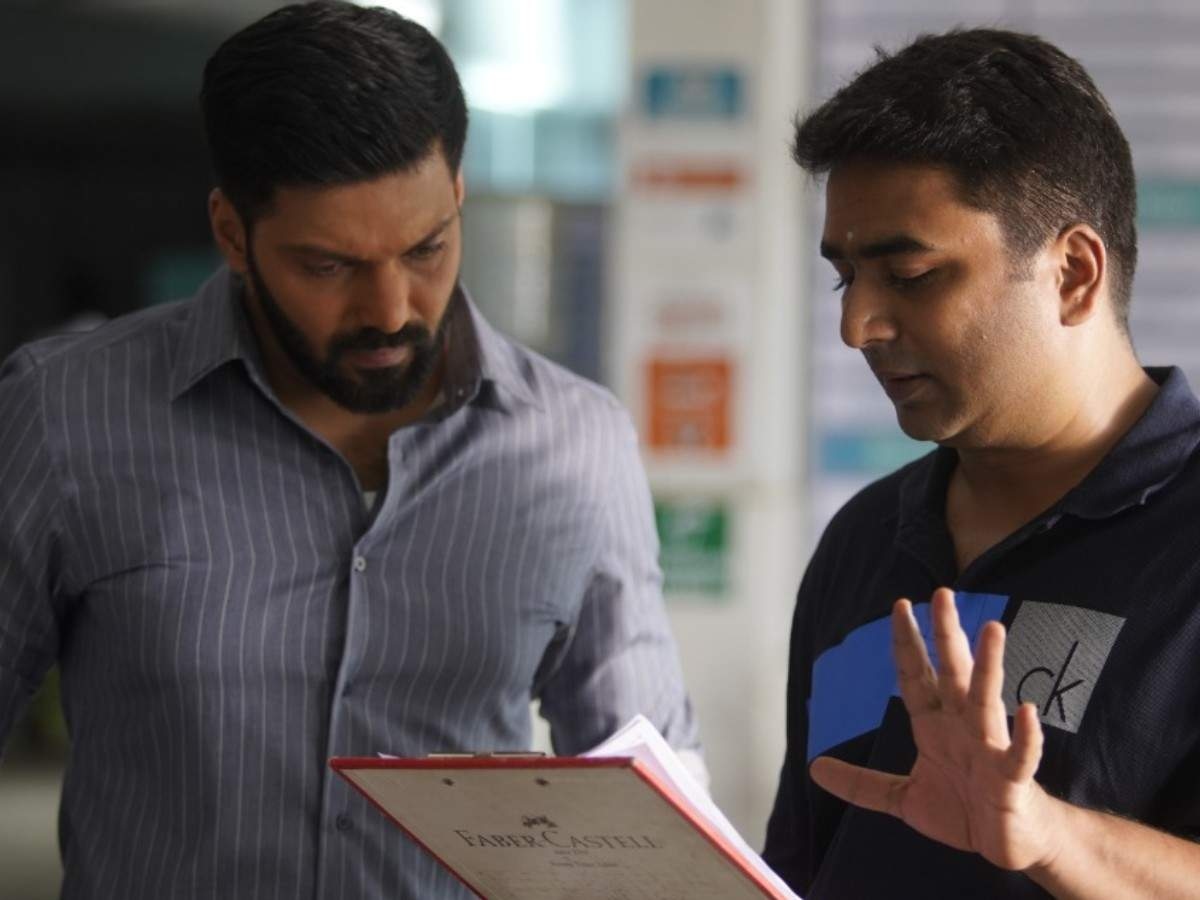 Director Shakti Soundarajan has built a reputation as an innovative filmmaker who has brought entirely new genres to Tamil cinema during his past forays. A German Shepherd was the hero in his debut film ‘Naaigal Jaakirathai’, followed by the first zombie film in Tamil, ‘Miruthan’ and also the first space film ‘Tik Tik Tik’.

The director teamed up with Arya for his fourth film ‘Teddy’ with a talking teddy bear in the middle of the action. The film released directly to Disney Plus Hotstar OTT is said to have generated the largest family audience viewership on the channel. 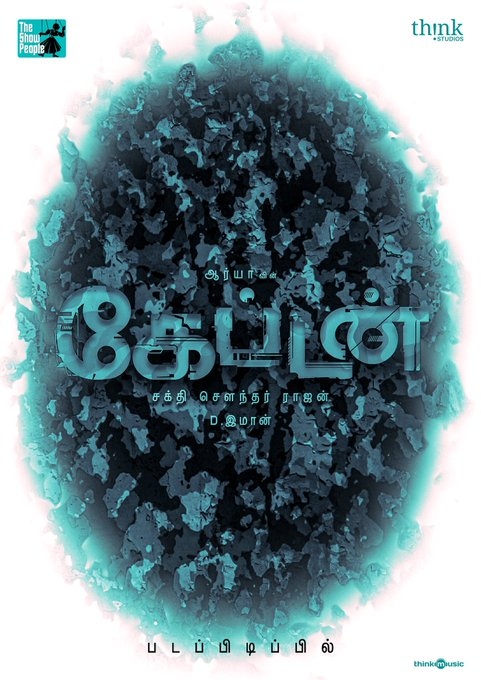 After the success of ‘Teddy’, Arya herself has come forward to produce Shakti Soundarajan’s next film, which is already on the shelves. Today, the title of the film has been announced as ‘Captain’, starring Arya, Aishwarya Lekshmi, Simran Bagga and Kavya Shetty as the lead actors.